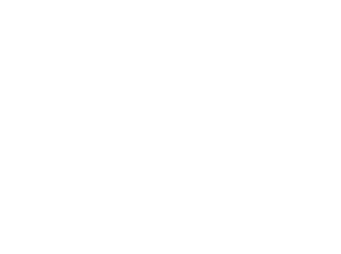 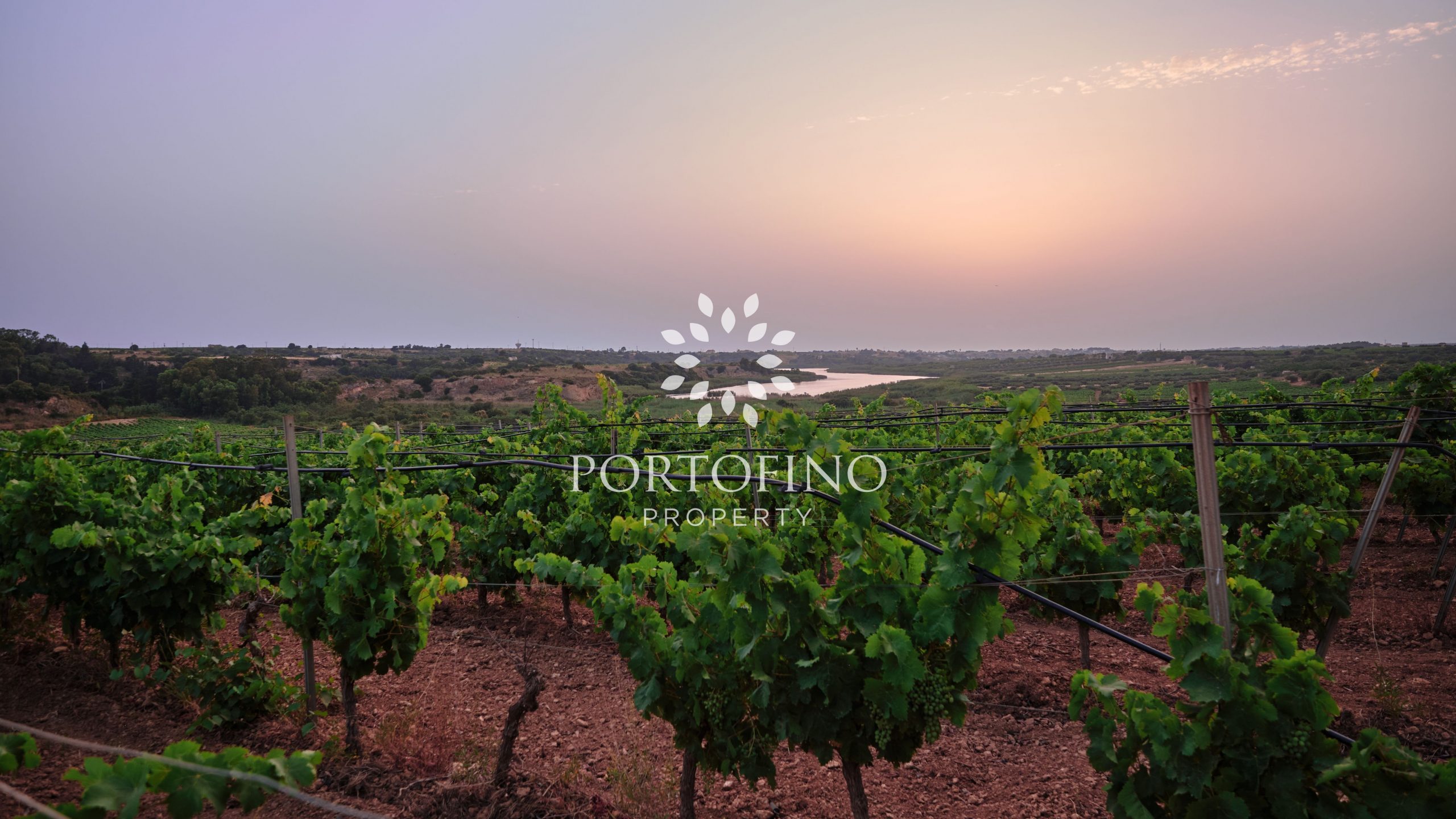 The Company was born in 2012 by a Baldassare Paladino’s project, native of the city of “Mazara del Vallo”, with the aim to resume the old family’s tradition of vine-dressers, valorizing meanwhile the architectural heritage of his beloved Sicily and its amazing natural landscapes.

The historical family house «Villa Aimone», which is found in the uncontaminated seaside village of Torretta Granitola, provided the right hint to name the owned baglio and its surrounding vineyards, in the heart of the WWF Oasis, the Natural Reserve “Preola Lake and Gorghi Tondi”.

The Baglio, which stands on top of the ridge of a charming hill in the heart of the Reserve, enjoys a fabulous view that dominates undisturbed the vineyards, the Preola lake and the surrounding Mediterranean vegetation.

The Farm consists of about 30 hectares planted in vineyards, which spread all around the Baglio, and is characterized mainly with Grillo and Zibibbo grapes. The cultivation method is the Guyot cordon system  with average density of 3500 vines per hectare and less than 80 quintals yeld per hectare. Is also planted with Catarratto and Nerello Mascalese grapes, also vinified in purity, as well as Grecanico and Syrah for future production of new wine’s type.

The entire area in which the vineyards extend is listed as a natural beauty of Mazara del Vallo, and is included with constrain of natural reserve within the protected areas of the Regional Plan of Parks and Reserves, in foster care and management by the Italian Association for the World Wild Life Found (WWF Italy).

The harvest it is strictly performed by hand in boxes, through a careful selection of individual bunches of grapes. The production of the wines takes place exclusively in steel silos thermally controlled according to modern winemaking techniques, with further refinement in the bottle for several months.

The “Lago Preola e Gorghi Tondi” Integral Nature Reserve, which has been included since 1991 among the natural areas of the Plan of Parks and Reserves of the Region of Sicily, is managed by WWF Italia Onlus.

The safeguarding action is mainly directed at the belts of submerged and riparian vegetation, the vegetation of the calcarenitic ridges of Quercus calliprinos, and regarding the fauna, particular attention is paid to the population of the Sicilian marsh tortoise and a small ardeid, the Tarabusino, chosen as the symbol of the reserve.

Lake Preola and the Gorghi tondi appear as true green oases, incorporated in a surrounding environment of densely cultivated land. Proceeding from west to east, we come to Lake Murana, Lake Preola, the largest of the lakes.
The flora is vast, ranging from wild orchids, anemones and daisies to dandelions and thorny oaks. 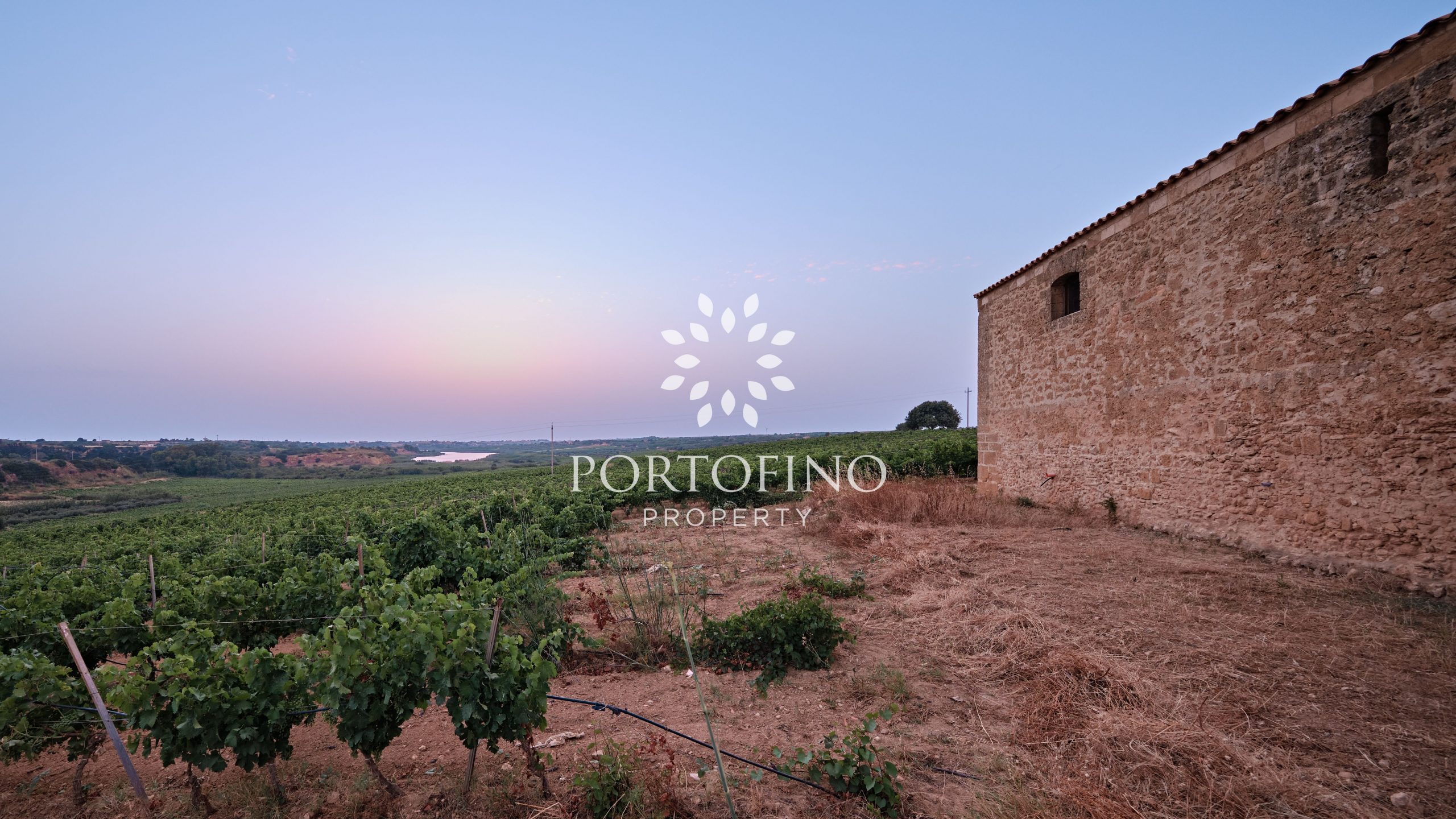 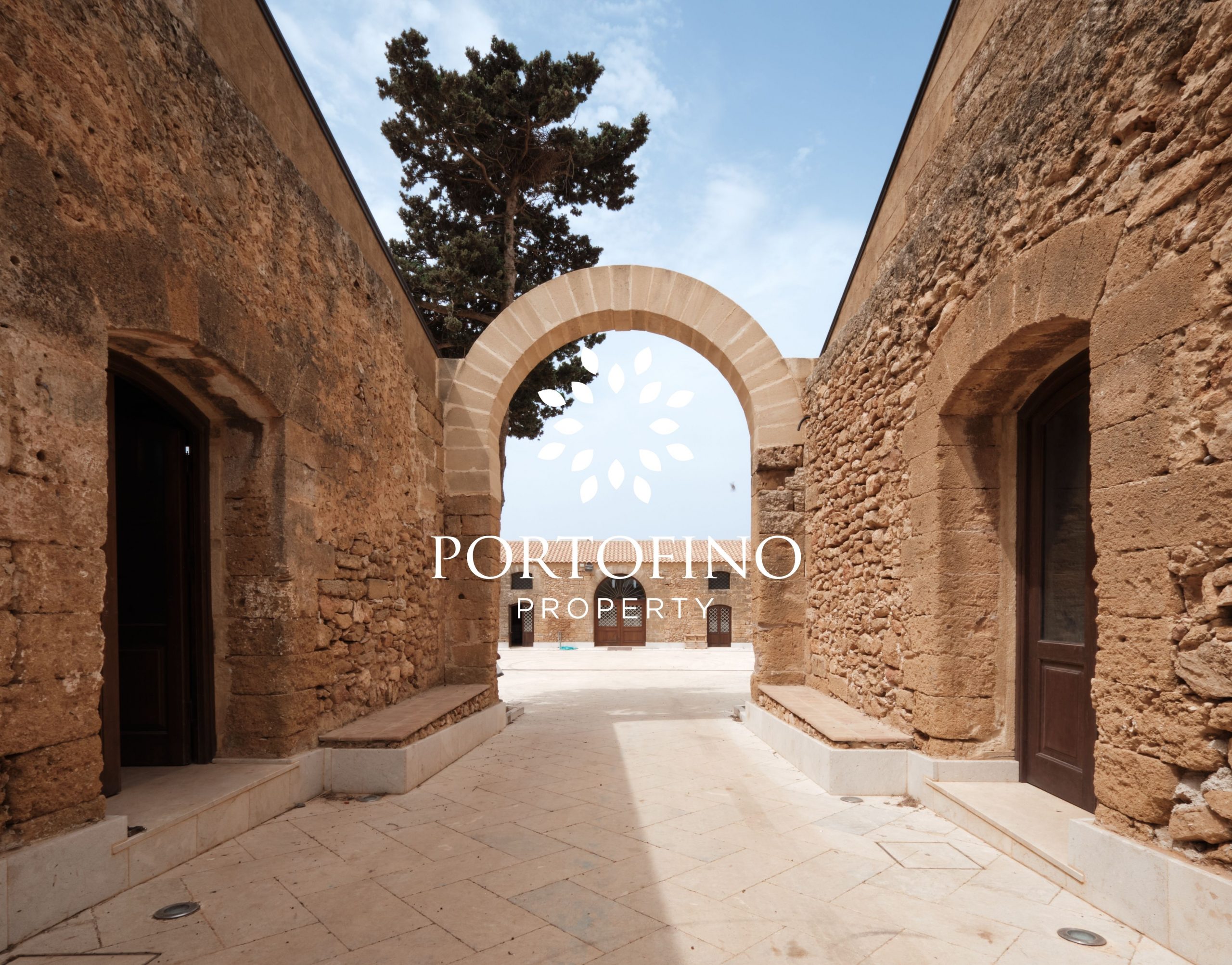 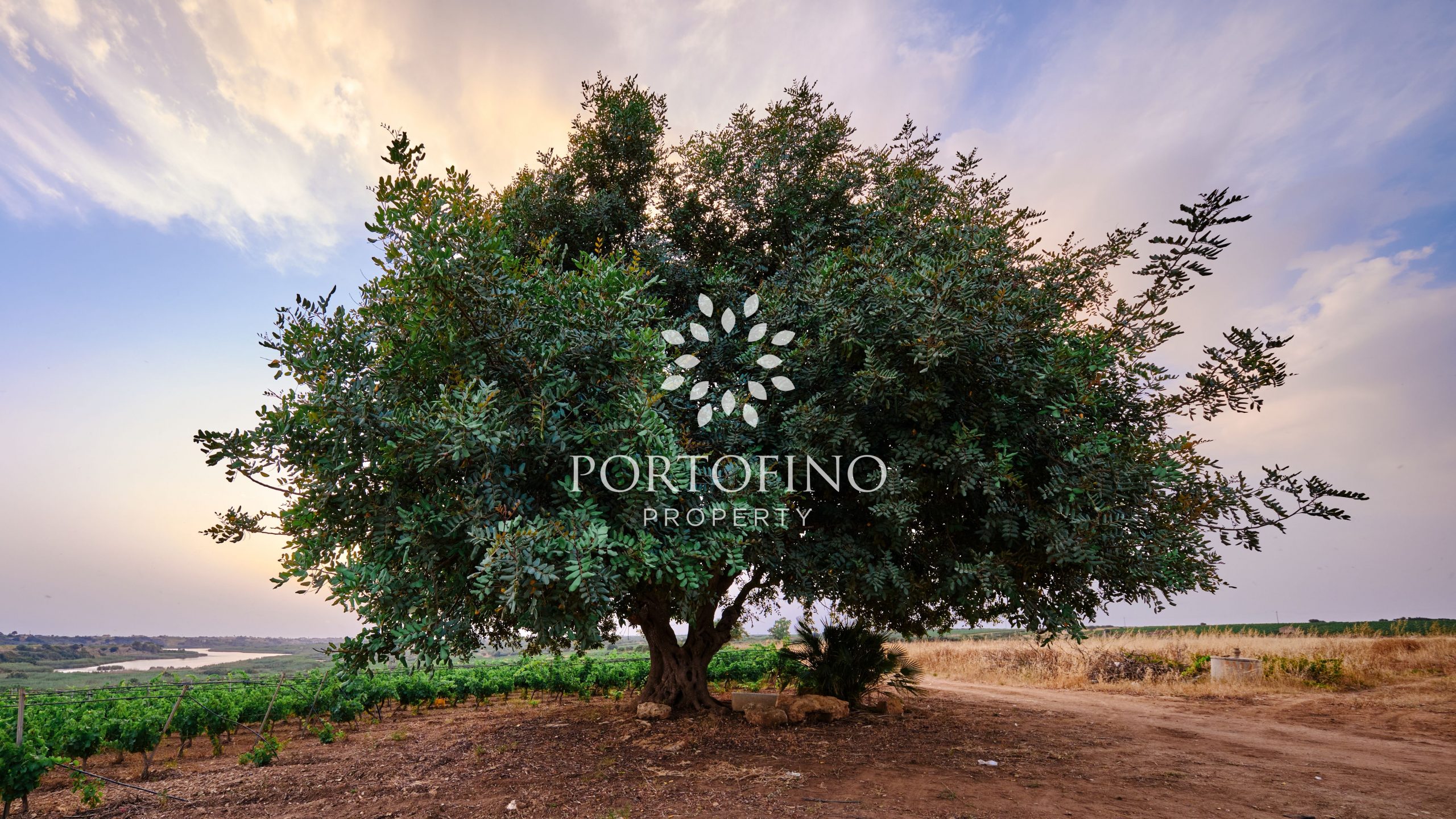 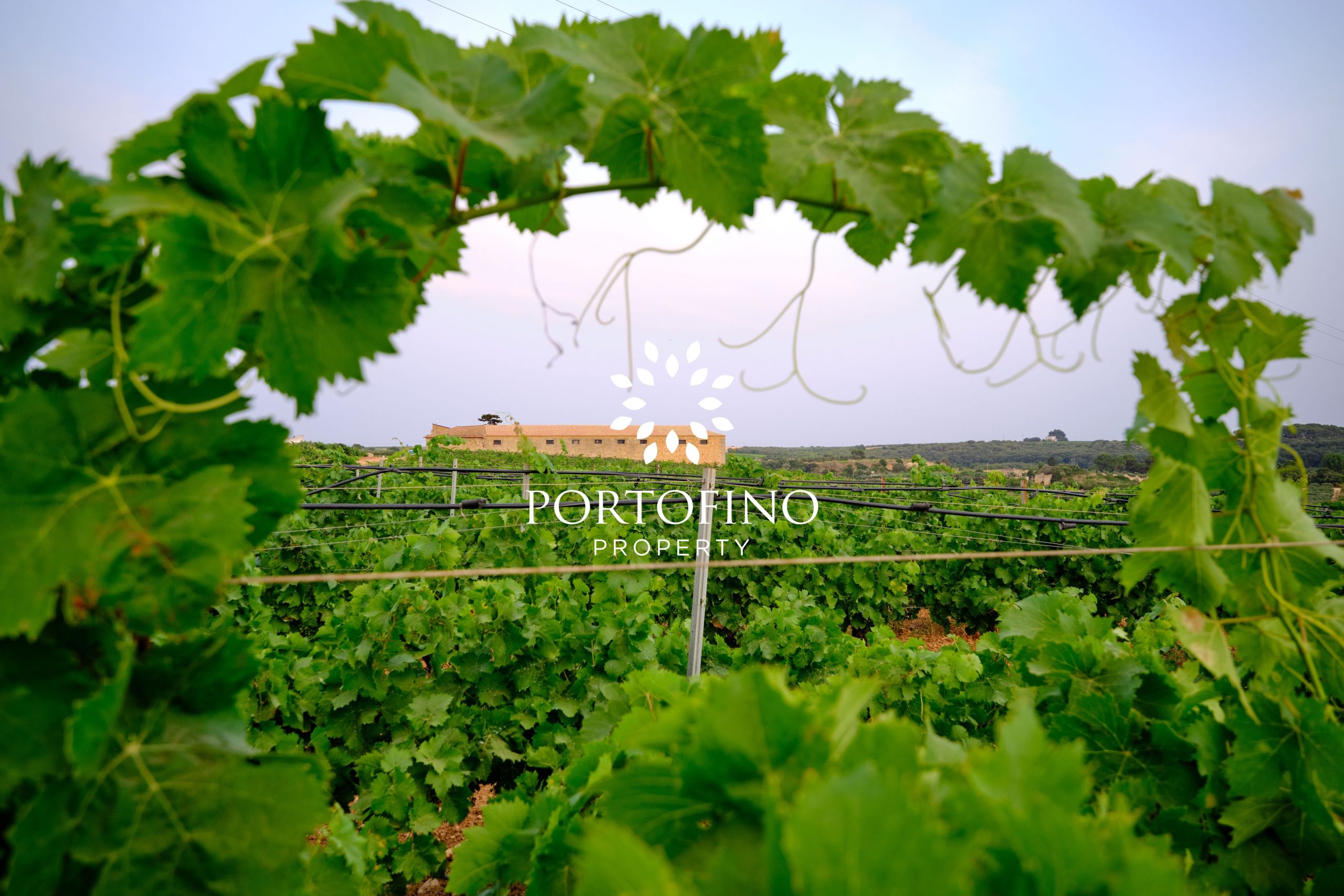 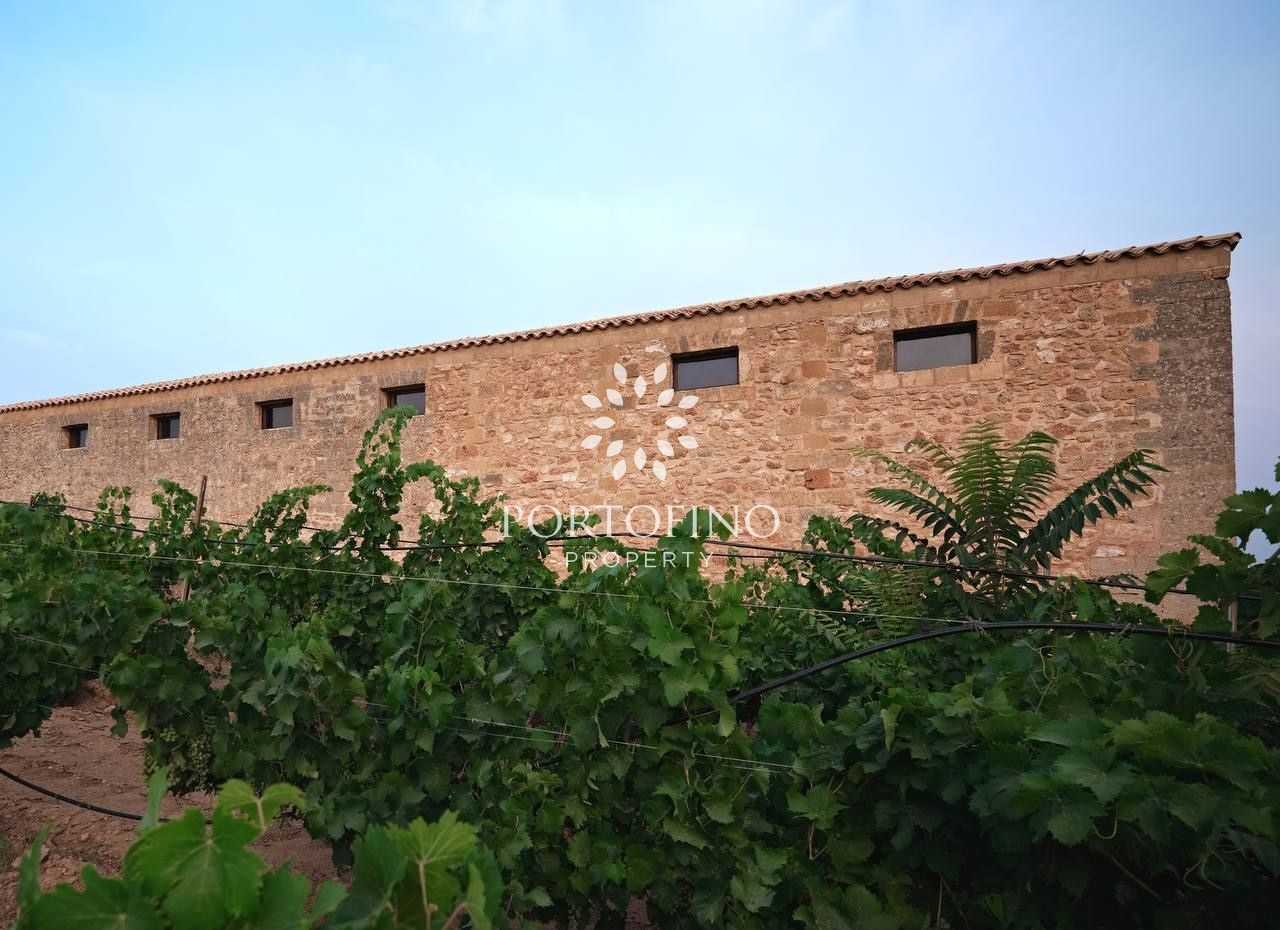 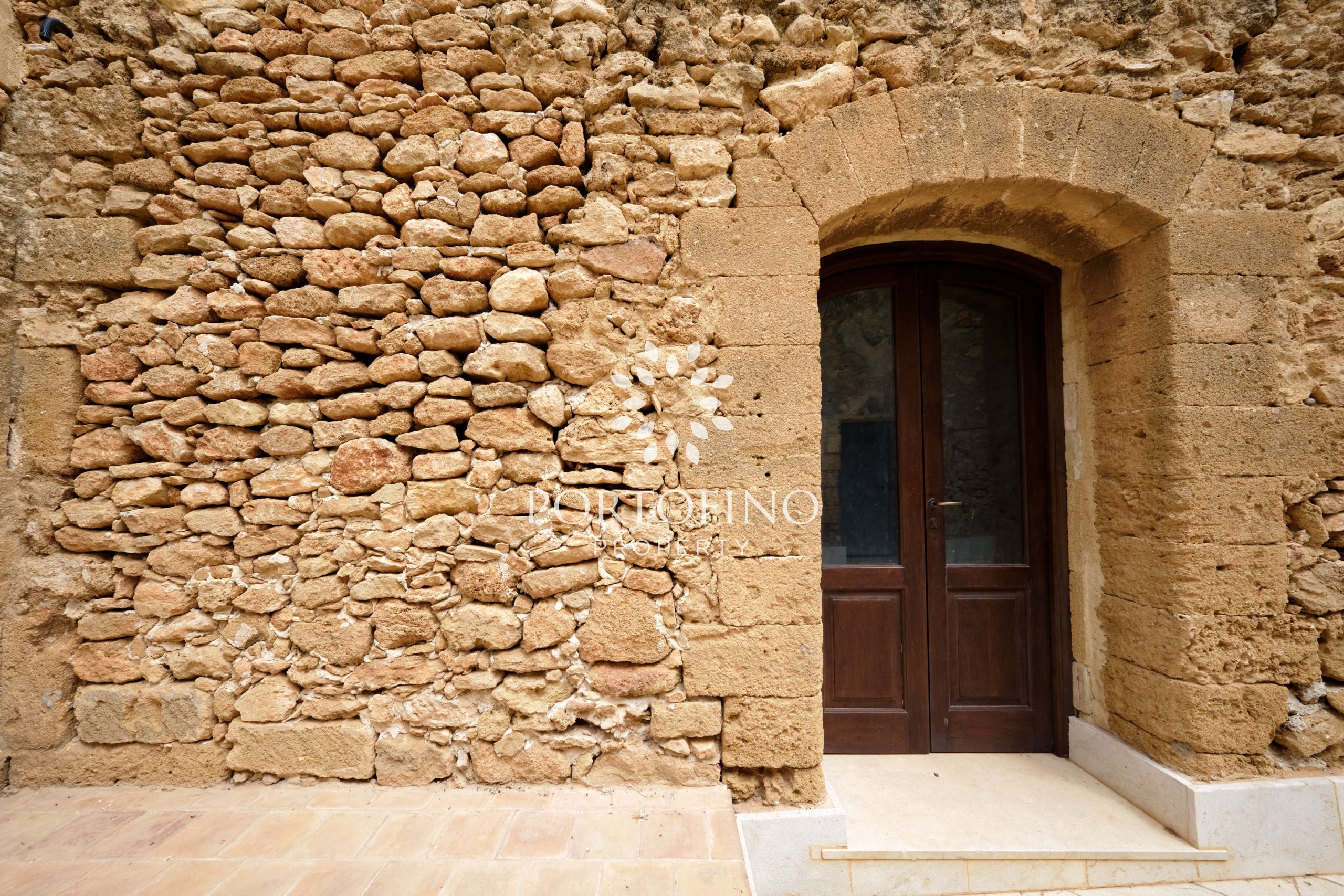 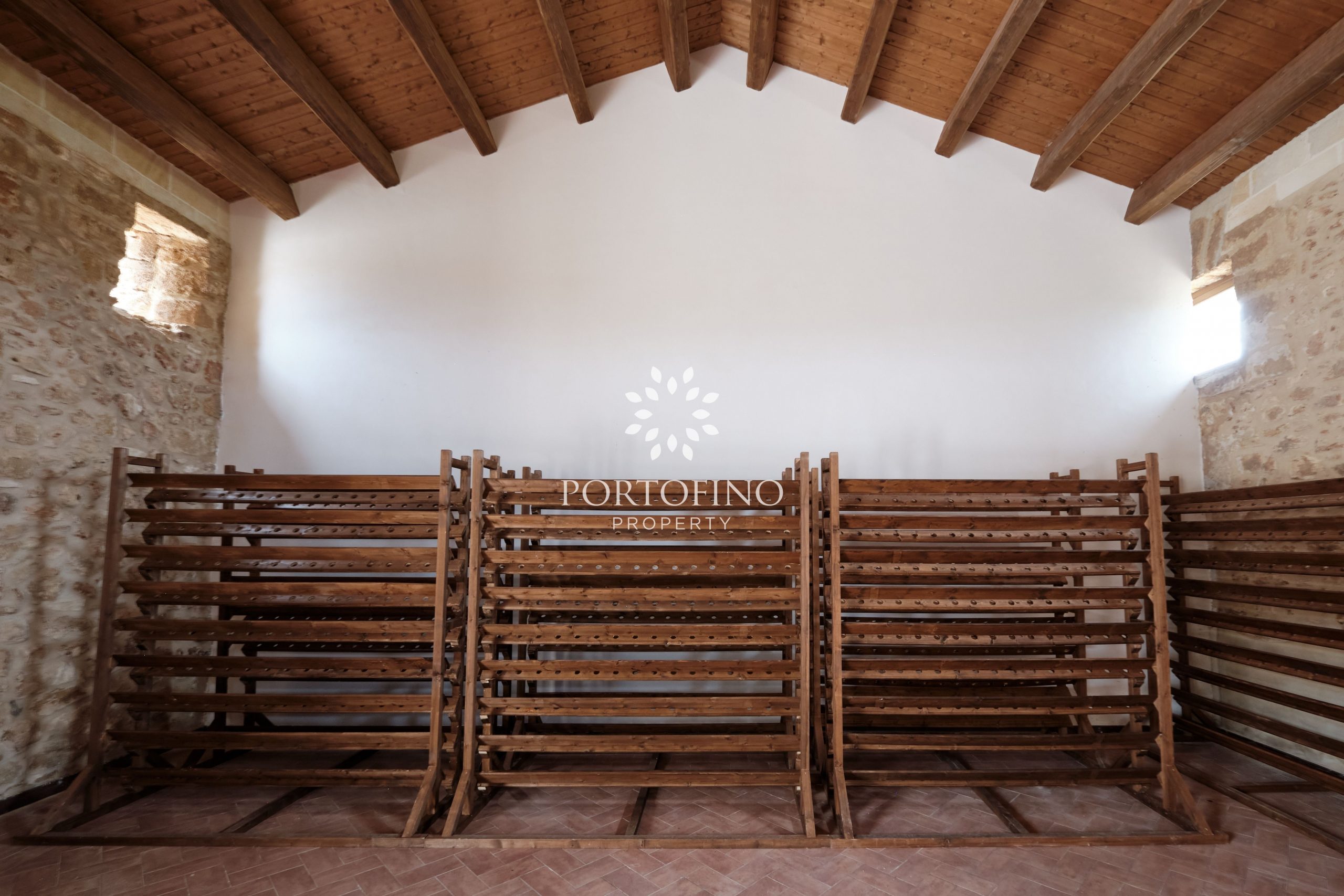 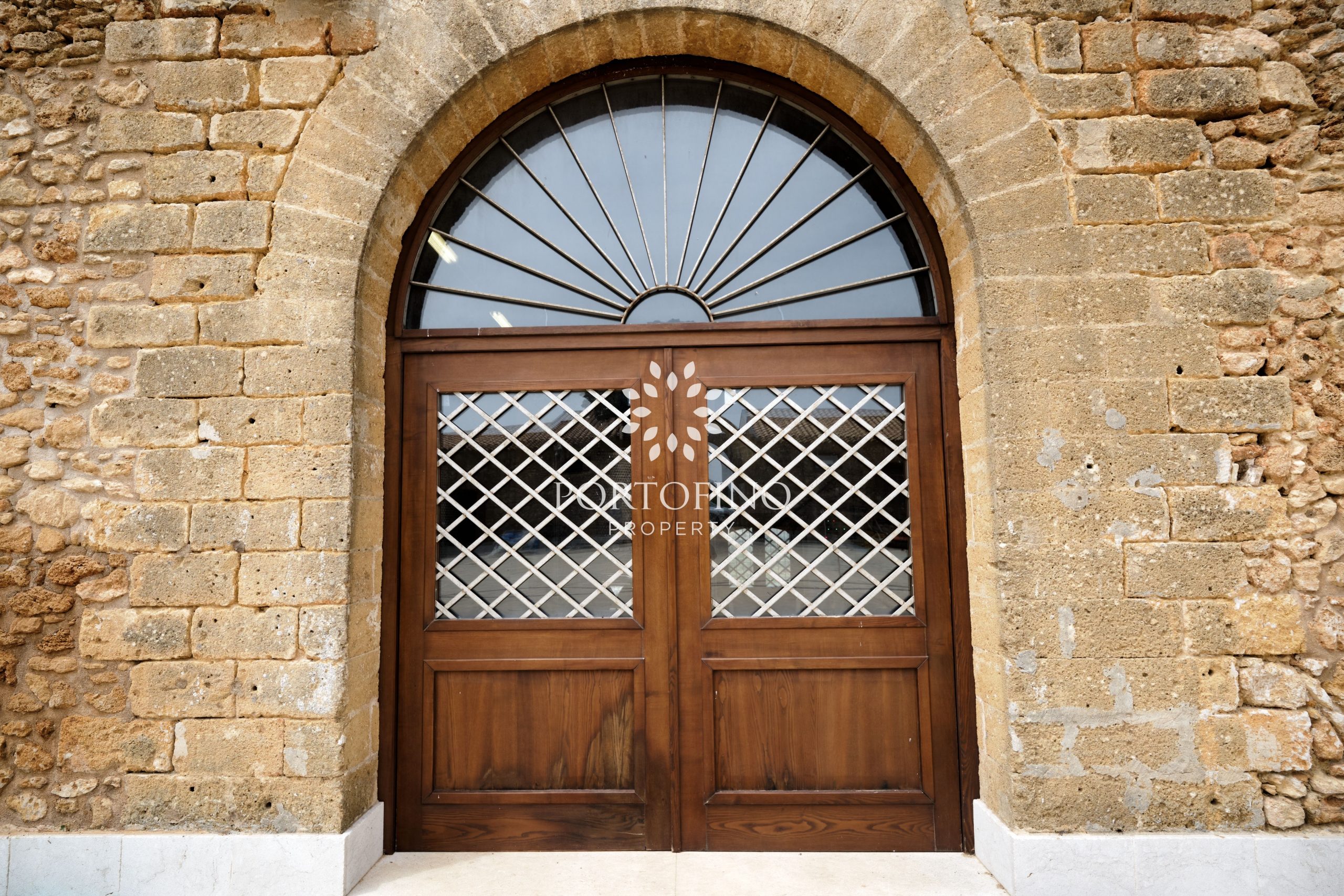 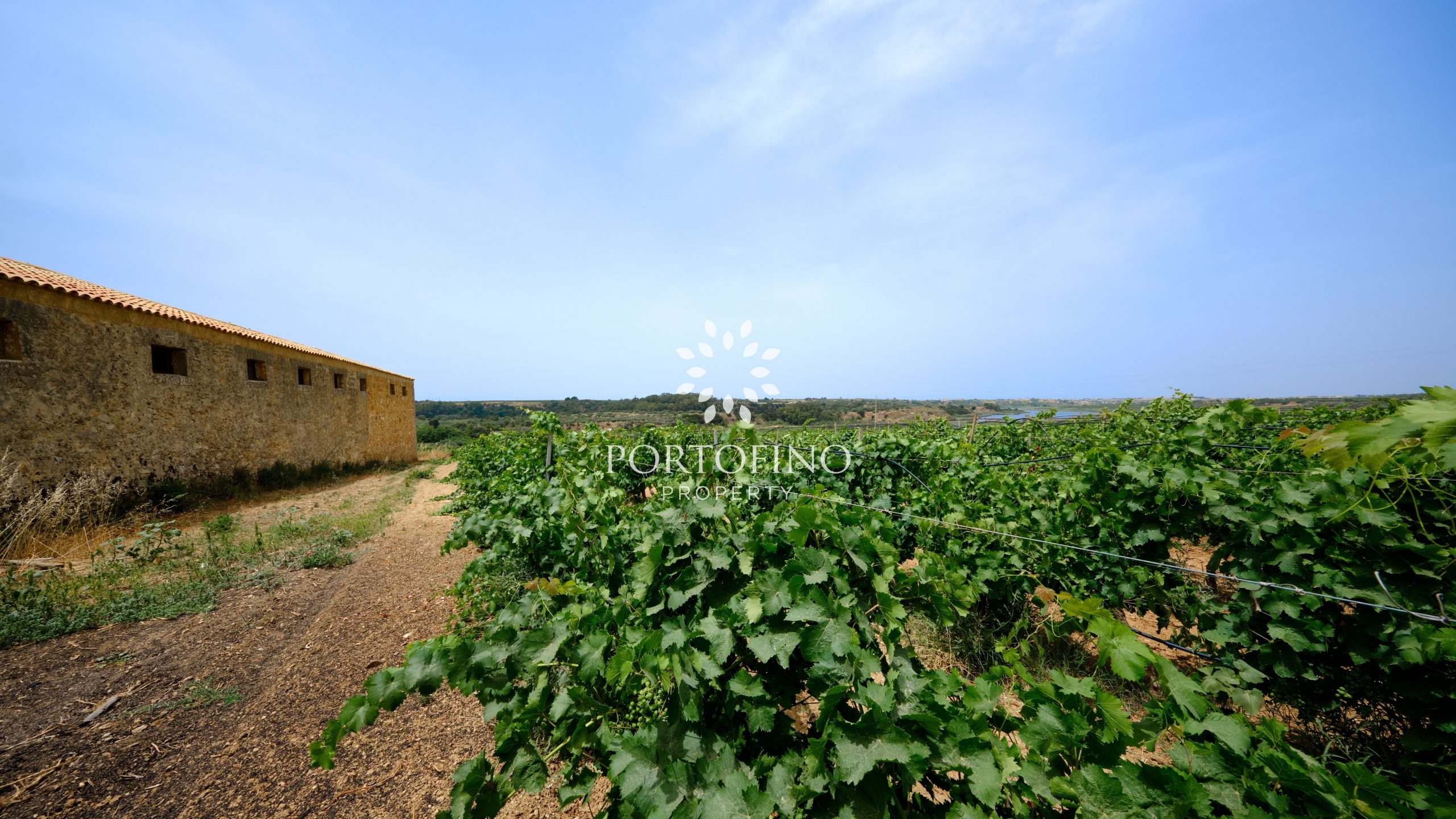 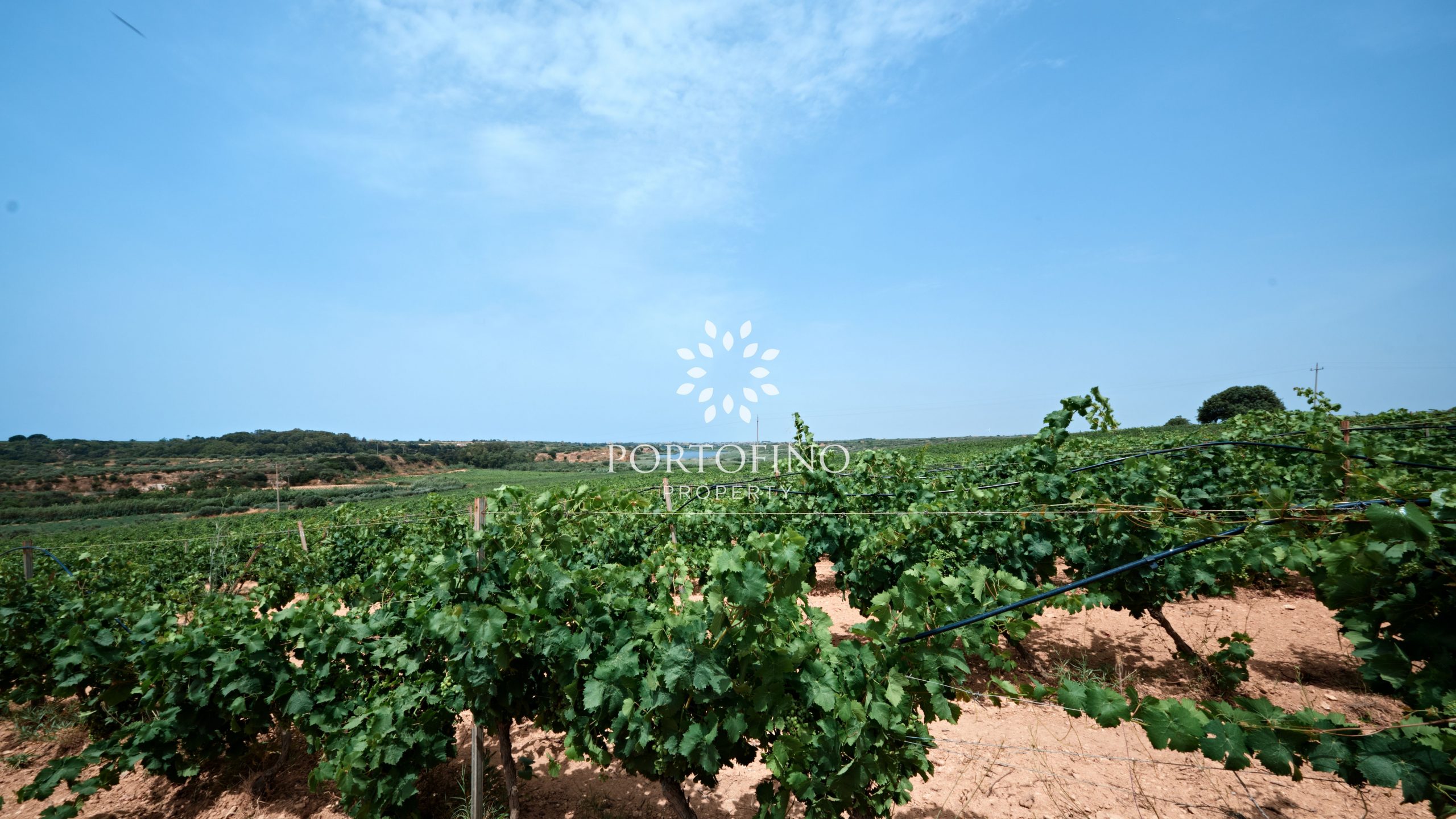 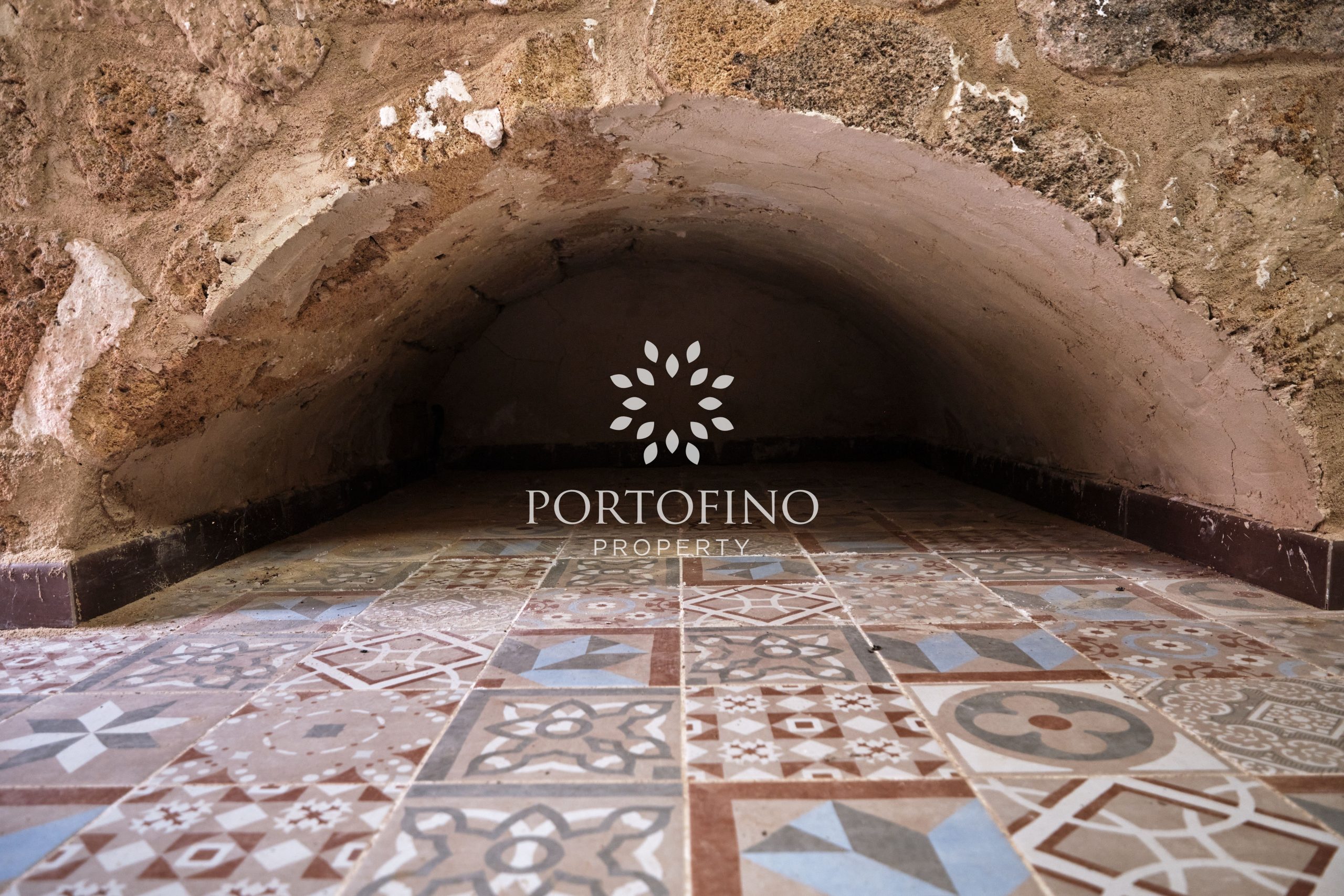 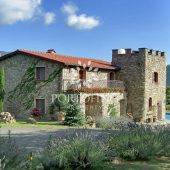 Fabulous estate in the country with swimming pool 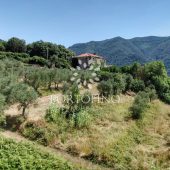